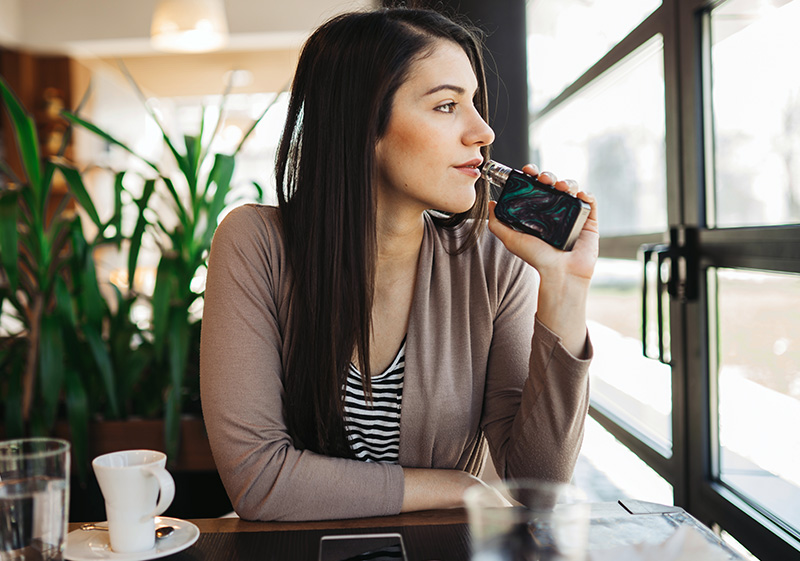 Smoking is one of the unhealthiest habits we know. It can lead to high blood pressure, heart disease, lung disease, several cancers, and much more. It is also expensive and increasingly, stigmatised and or marginalised through a range of laws and rules. Almost 80% of smokers want to quit, understandably enough.

In recent years vaping and the use of e-cigarettes has become quite widespread. For clarity, we consider vaping to include the use of vape-pens, vape-machines (disposable and non-disposable) and “hubbly-bubbys” . Where smoking involves the burning of tobacco to release nicotine and other substances), vaping involves the heating of liquids to release nicotine (and other substances including flavourings) in a vapour (hence “vape” and “vaping”). This heating process is generally considered less harmful than the burning involved in cigarette smoking. There is no smoke produced from vaping (a vapour or “cloud” is often produced but it is not smoke, and it does not usually smell). So, is this a good and positive and healthy trend? The answer is complex and not yet definitive in several areas, but we can say this:

Vaping may well be helpful for quitters. It may well be less harmful than smoking. But it is not without downsides. There is addiction. There is damage. There are unknowns. There are risks. Real caution is advised and at the very least vapers should understand the possible and likely consequences associated with their choices.