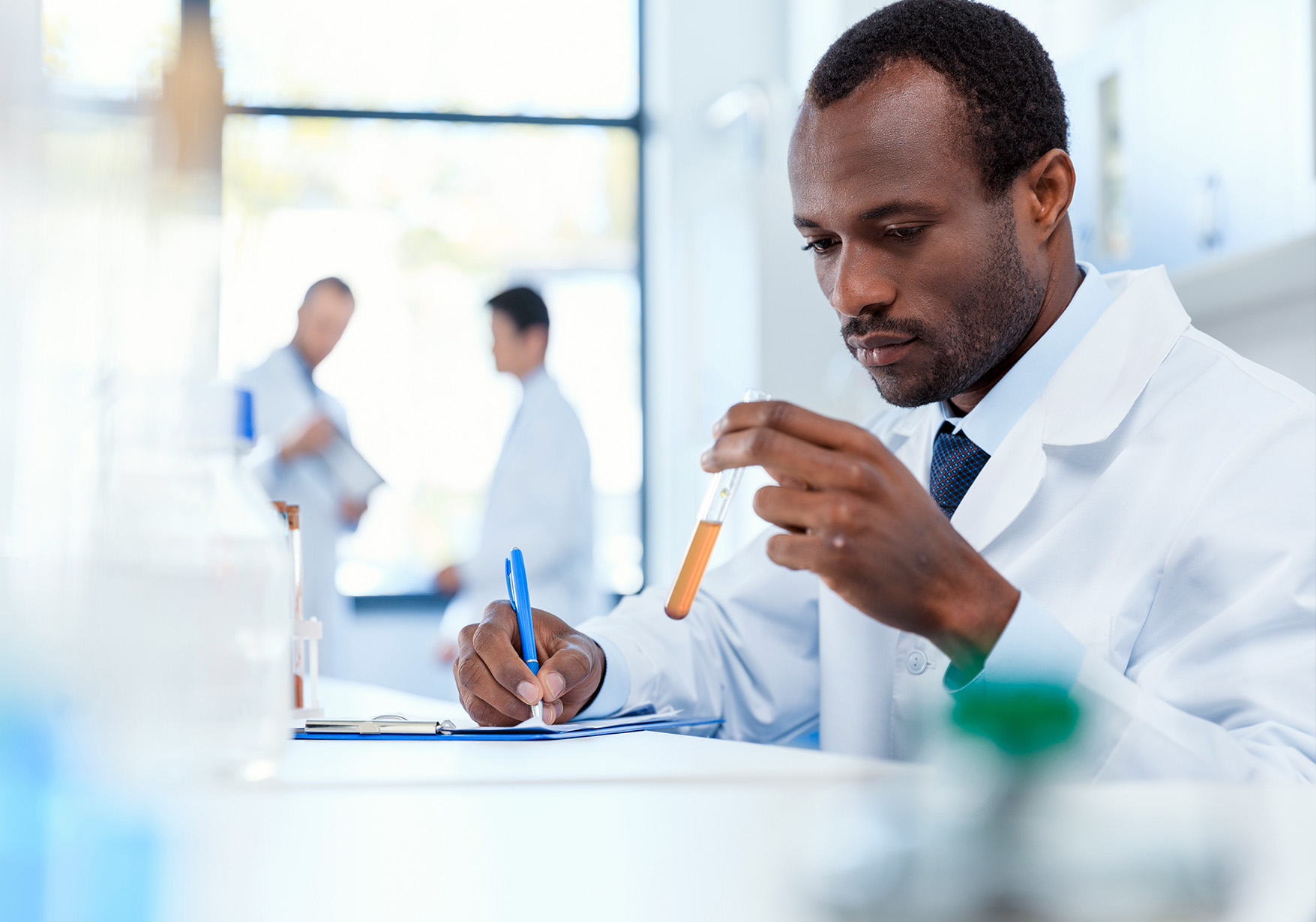 Diabetes, specifically Type 2 Diabetes, affects some 400 million people worldwide. It is a very serious long-term condition that can lead to heart disease, stroke, kidney failure, poor vision, and more. It has long been understood to be caused by problems with insulin, which is the hormone made in the pancreas that controls the movement of sugar from the bloodstream to the cells in the body. The core problem is insulin resistance (the body reacts less and less to insulin), which causes high blood sugar levels and all the consequent problems. Insulin resistance is known to be caused, mainly, by obesity and sedentary living, but also to some degree, by genetics (family history) in ways that have not been fully understood to date. There is no cure for diabetes – the main treatments are lifestyle change (lose weight) and medications to improve the body’s response to insulin and or actual insulin (injected insulin). These treatments help to control blood sugar levels and reduce the risk of serious complications, but there are not curative and must be taken long-term to maintain benefits. Given the scale and cost (personal, societal, economic), this scenario is really concerning…

Recent research has started to focus on the beta-cells of the pancreas. These cells produce insulin and we know that defective or poorly functioning beta cells are a significant part of the problem in diabetes. Exciting early-stage research has identified that at least one drug, called ‘Harmine’ seems to stimulate the number and efficacy of beta cells. This has been animal research to date, but human trials may follow quite soon. IF the research continues to be positive this could be something of a game-changer for the hundreds of millions of diabetics worldwide, because an effective cure would be available.

It is early days and much careful work is needed before this can become an actual real-world therapy, but there is promise. It must also be emphasised that nothing will remove the imperative for us all to live better, more healthy, lifestyles, which remains the core problem here (and besides, healthy living has so many positives beyond diabetes of course).

Science is a game-changing tool that constantly evaluates new ideas and approaches, discarding the ineffective and focussing on proven results in a diligent and open-honest manner. Diabetes may be the another major example of this in action.