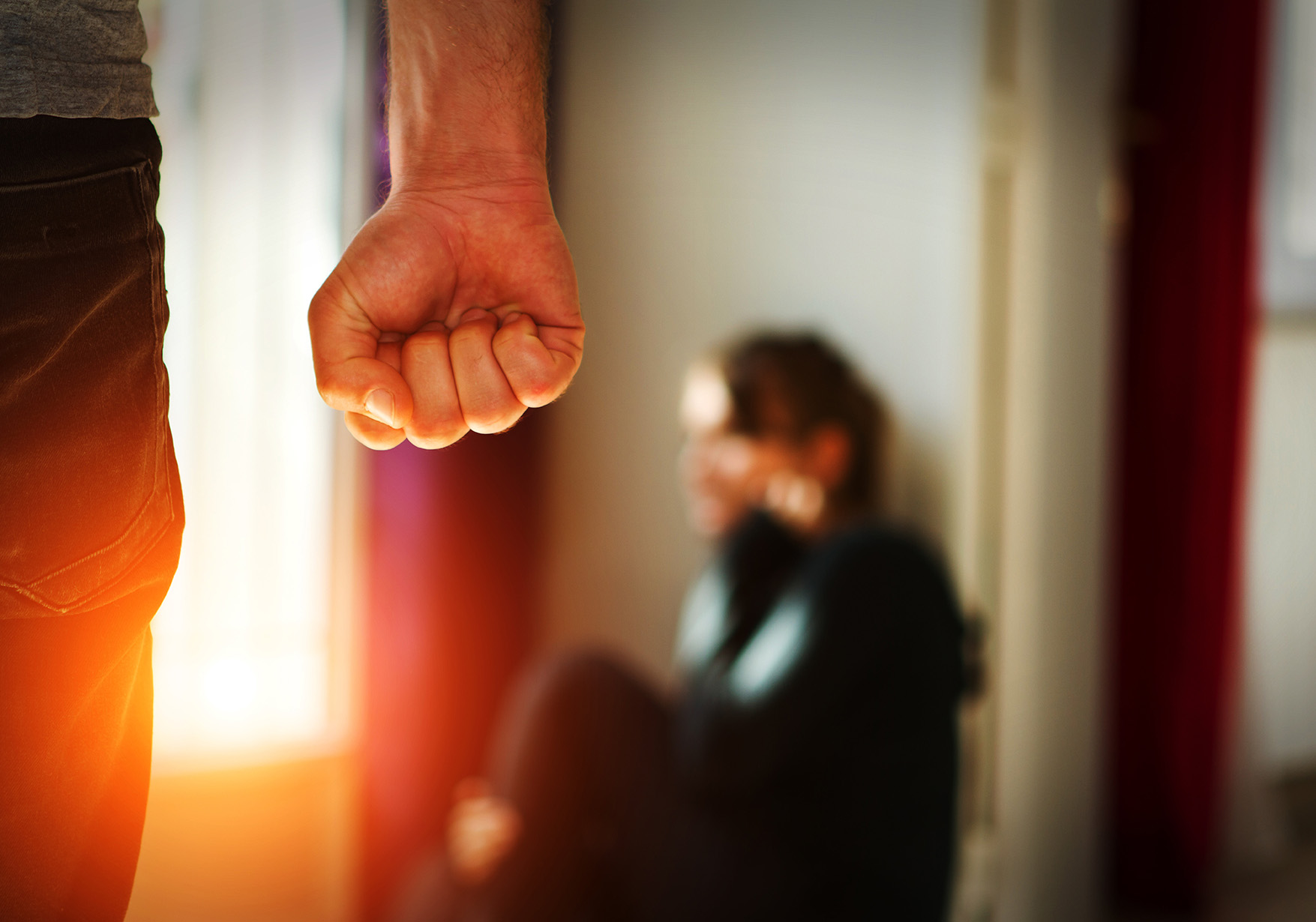 Gender based violence (GBV) refers to violence perpetrated on the basis of gender, gender inequality, and gender role expectations. It includes physical abuse, mental abuse, rape, and less-obvious forms of “violence” such as financial bullying. It is mainly and typically perpetrated by men against women and girls, but can apply to other contexts (e.g. women on men, violence against LGBTQ persons). GBV is most common between people who know each other, with intimate-partner-violence (IPV) the most common.

Gender based violence is a major issue around the world. It affects women in every nation. But it is most prevalent in societies where men are especially powerful compared to women – these are often described as patriarchal societies. It can be argued that almost the entire world is or has been patriarchal but most would agree that certain societies are “worse” than others in this regard, today. Scandinavian nations are often cited as leading in this area (liberal democracies with strong gender equality in law and in practice) while South Africa is generally considered as a fairly patriarchal society for a number of historical and cultural and political reasons – even in the context of a world-class constitution that protects women in this area, the uneven nature of our society as regards gender, persists for many. It is also true that South Africa is, generally speaking, a violent country with high levels of violent crime of all sorts, including GBV.

The topic is huge and complex but here are some important and interesting points:

Gender based violence has been an issue for years and for decades. The president speaks of it as a major challenge for the nation. The issue is not new. While so many campaigns am to “raise awareness” this might be seen as a bit of a “window dressing” exercise or term. What is perhaps needed is a more focussed and specific conversation that might include notions such as:

As a balancing comment, yes, we should and must respect the rule of law including the notion of “innocent until proven guilty”. There is no place for mob justice, prejudice, judgement without the facts and without evidence, etc. In seeking to change men’s behaviour (which we must) let us not alienate men by pre-judging situations unfairly. The majority of men are well-meaning and non-violent. Let us remember that.

Gender Based Violence is massive concern in our country. Let us be sincere and decisive about it. In our lives and in our homes and in our families. Start today.