Things to Know About Epilepsy 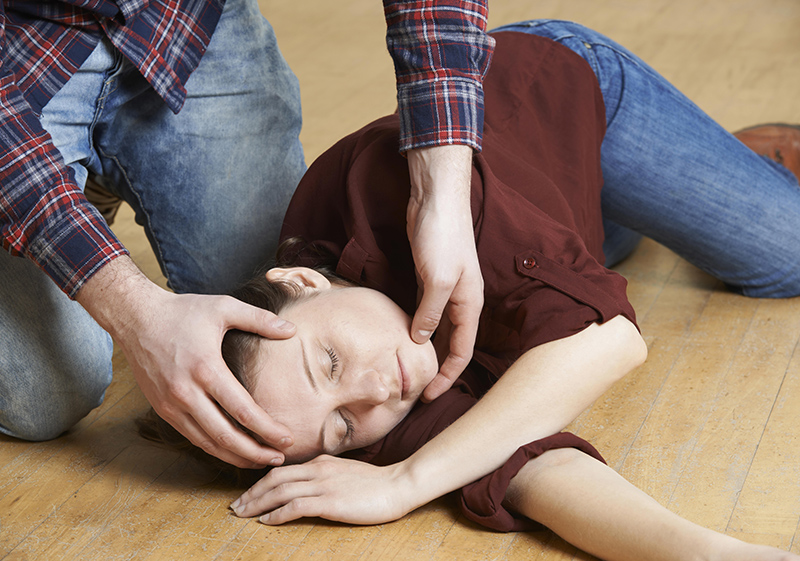 Epilepsy affects some 2% of adults so it is likely that we all know, or will know, people who have this condition. It is a complex and ill-understood condition so this short piece will highlight some key issues that we should all understand.

Epilepsy is a condition characterised by recurring involuntary seizures that are caused by unusual and excessive brain activity. The seizures vary from mild / minor moments that are scarcely noticeable to more extreme and severe convulsions that include loss of consciousness, generalised or localised shaking/spasms/movements, incontinence, and injury. Once-off seizures, with clear known causes (e.g. febrile seizures in children with high fever) are not considered “epilepsy”.

In most cases of epilepsy, the exact cause is not known although in a few cases the cause is clear (e.g. a brain injury, a stroke, a brain tumour, or a birth defect).

Epilepsy can be confirmed using an electroencephalogram (EEG), which measures brain activity using electrical impulses.
The main treatment of epilepsy is medication to control or prevent seizures. Medication is effective in some 70-90% of patients, offering excellent seizure control and manageable side effects. Promising work has been done around surgery for some forms of epilepsy although this is not a realistic option for most patients today.

Most people with epilepsy are as smart and capable as anyone else. Epilepsy is not linked to intelligence in general (except in some rarer conditions). With reasonable seizure control patients can lead normal lives, drive cars, work, have children, etc. A small percentage may be limited in some areas (e.g. if seizures are not well controlled, driving may be dangerous) but this is the exception and not the norm.

Unless a person’s seizures are poorly controlled, there is really no need for them to tell others of their condition (it is private after all) although wearing something like a medic-alert bracelet may be a good idea in case of a seizure.

If you come across someone having a seizure you should:

Epilepsy is still associated with some stigma, which is due to fear and ignorance mainly. This unfortunate situation is something we can all help to change – some basic knowledge is a good start here.