HIV and AIDS in South Africa 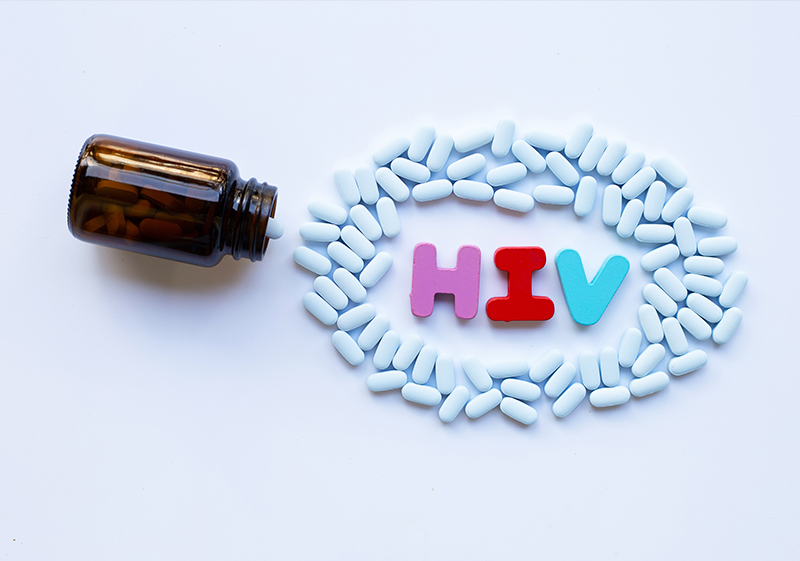 Many of us are tired of hearing messages about HIV and Aids, and yet new infections are still happening every day. Perhaps the statistics will help us take note of the seriousness of the matter again.

The World Health Organisation (WHO) makes the following information known:

General population: South Africa has the largest number of people living with HIV in the world. UNAIDS/WHO estimates that at the end of 2007 there were 5.7 million people living with HIV in the country. Among adults (ages 15-49), HIV prevalence was recorded as 18.1% in 2007. There is significant variation in HIV prevalence by province, ranging from 39.1% in KwaZulu-Natal to 15.1% in Western Cape. Inter-district HIV prevalence variation in the country is between 46% and 5.3%.

Women: Of the SA citizens currently infected, women count 3.2 million. HIV prevalence among women attending antenatal clinics was 29% in 2006, compared to 30.2% in 2005. As in most Southern African countries, women in South Africa are disproportionally affected by HIV. It is estimated that young women (age 15-24) are four times more likely to be infected with HIV than their male counterparts.

Treatment: At the end of 2007, there were 460000 people on antiretroviral treatment, which is equivalent to 28% of the infected population. South Africa has a comprehensive plan for the management, treatment, care and support of people living with HIV. Through this programme, approximately 370,000 people had enrolled by September 2007 with ARV treatment in the public sector and an estimated 120000 people in the private sector. Although still significantly lower than the treatment need, it is currently the largest HIV treatment programme in the world.

Under the National Aids Council leadership, South Africa developed a National Strategic Plan for 2007 to 2011. This sets out the road map for “universal access” to prevention, treatment, care and support. The two primary aims of the plan are to:

Reduce the impact of HIV and Aids on individuals, families, communities and society by expanding access to appropriate treatment, care and support to 80% of all HIV positive people and their families by 2011.

The occurrence of HIV and Aids in our country has slowed down slightly, but it has not been stopped. Every South African citizen still has the responsibility to help stop this disease. The “ABC” approach is still one of the most powerful ways to do this.

A – abstain from sex

B – be faithful to your one and only sex partner

C – condomise at every sexual encounter.

Our Employee Wellbeing Programme (EWP) is available 24 hours a day if you want to know more about HIV and Aids.