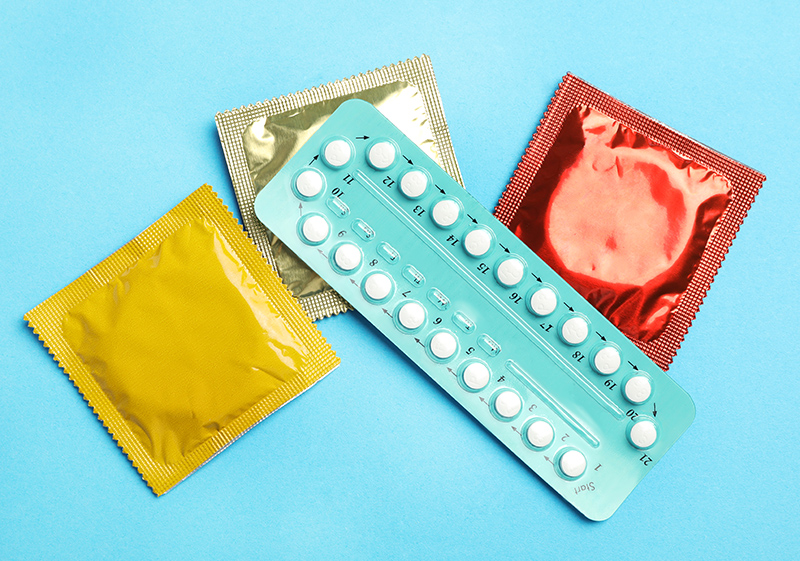 In February of each year we consider ‘condom week’. This is a time to remind ourselves about safer sex and of course it is timed alongside ‘valentine’s day’ for good reason. It would be hard to NOT know about the importance of safer sex in today’s modern world – and we know you don’t want to be bored or patronised  – so let us just recap some of the key points that we should all remember. Even if you find this “old news” yourself, perhaps you know of teenagers or younger people (or maybe not-so-young folks that might be somewhat irresponsible risk-takers) who may just benefit from a nudge or two in this area….

Safer sex is not a moral consideration. It makes no judgement on the rights and wrongs of being sexually active, partner choices, sexual orientation, or any such matters. It is about avoiding unplanned pregnancy and sexually transmitted infections (STIs) such as HIV, syphilis, gonorrhoea, etc. Moral and other spiritual, religious, and related matters are important to many people, and this is to be respected of course. But safer sex, as a health & wellness consideration, has no specific comment on such matters really.

The most effective way to avoid STIs is the use of barriers such as the (male) condom or the female condom. Condoms (male condoms) are theoretically about 95% effective at preventing STIs (and pregnancy), when used correctly. But because correct condom use is not as simple as it may seem (you know how it goes), condoms are usually considered to be around 85% effective against STIs and pregnancies.

It can be recommended that young women use hormonal contraception and that all couples use condoms. This combination should be effective in avoiding pregnancies and STIs. Some committed couples might stop using condoms (or the hormonal contraception although that is less-often the approach taken) after a time although this is a choice for each couple to make – the main issue is one of trust since out-of-relationship sex (an affair) is always a possibility (however remote it may seem) in any relationship.

Regarding HIV specifically, there are additional options such as pre-exposure prophylaxis (PREP; mediations routinely taken by those who engage or might engage in risky sexual activity) and post exposure prophylaxis (PEP, medications taken after a risky exposure). These are very valuable and proven approaches, but beyond the scope of this brief article. If you think these could be important for you, please speak with your doctor.

It is often suggested that these issues be discussed with our teenage children. Given that the average age of onset-of-sexual activity is around 15 these days, we can see that “the talk” should really be held well in advance of 15. Many would argue that young women should be offered the Pill at around 15 years old, or even younger. Complex moral and related considerations arise here, with some arguing that we might encourage promiscuity by making contraception and condoms available to young girls and boys. We will avoid comment on this, other than to note and respect it as a matter you may well want to contemplate in your own family. We simply offer the view that, from a health & wellness perspective, making contraception available to young people (teenagers) is sound practice.

Condom-awareness-week in February each year, is a good time to remind ourselves about the importance of safer sex. And it is perhaps a time to particularly consider the younger people (and or risk takers) in our families and lives.