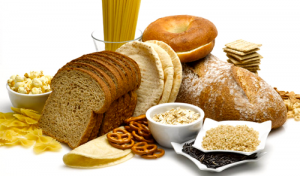 Remember carbo-loading? Carbo-loading was a popular practice for athletes in days leading up to an event. The idea of starting with a “full tank” was thought to be a good idea, especially for endurance events. But the science behind carbo-loading has evolved…

In the 1960’s discoveries showed that:

This led to the recommendations that endurance athletes carbo-load for several days (sometimes a week) before major events.

In 2017, Louise Burke did research showing:

More research has looked at the role of fat in the diet:

Carbohydrate-loading has evolved over time, but is not outdated. There are real benefits in terms of improving glycogen stores and endurance-event performance.