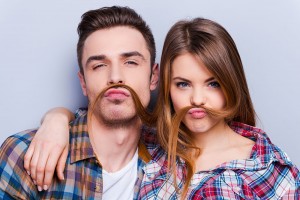 Sexually Transmitted Infections (STIs) are very serious. There are several sexually transmitted infections, with these being the most important and common:

All of these infections can be avoided by using condoms, always and correctly. Condoms, used correctly, offer 80-90% protection.