There is compelling evidence that we sit too much – the negative health effects are real and measurable. It’s worse for the otherwise-inactive but even effects those who exercise! 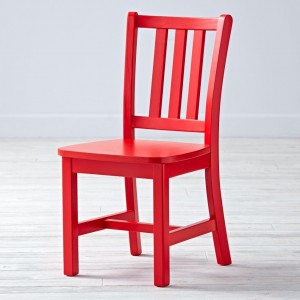 “Sitting is the new smoking” has become quite a popular phrase in recent years. The notion is that sitting is a significant and independent health risk factor linked to mortality, obesity, cardiovascular health, diabetes, some cancers (colon, ovarian, endometrial), and poor mental health. The initial evidence for this claim seemed quite compelling3 5 6 12 and several lay-press as well as advisory-authority publications have been advising that we need to sit less, even if we are otherwise active. Is this sound advice or just a fad? Has more recent research confirmed the initial findings?

Some 1000 published studies have looked at the issue, with 144 being of reasonable quality and 27 of high quality, by peer-review standards7. There is an association between prolonged sitting and poor health outcomes although there are complexities (and some conflicting findings) for example:

In summary, the body of research is extensive and the results are convincing, even though more research is needed in several areas before full consensus is reached (it is worth noting that this is really the nature of all issues that science and rigorous research explore – the truth evolves over time as we learn).

World authorities have published a variety of recommendations and these continue to evolve over time. A reasonable and practical distillation of these, for adults, is that we should 1 9 10:

Item 3 is a fairly new addition to the recommendations, and may be the most difficult one to achieve for many office workers who sit as they work. Most authorities do not currently set a specific target although research suggests that sitting for more than 4-5 hours a day is unhealthy1.

How to sit less

There are ways to reduce sitting-time, including:

It does seem clear that sitting is unhealthy. More specifically prolonged sitting (probably anything more than 4-5 hours a day), especially while watching TV, and especially (but not only) if you do not exercise. So, please, stand up!