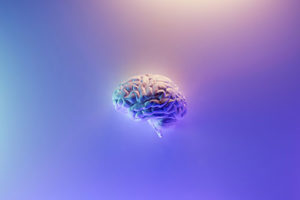 Epilepsy encompasses a number of different disorders marked by disturbed electrical rhythms of the brain and typically presents with a convulsive attack (seizure) usually with a clouding or a loss of consciousness. Epilepsy may be secondary (to some other injury or medical condition) or primary (actual cause not known). The social stigma attached to epilepsy is one of the greatest hurdles faced by people with epilepsy and it is sad that the public is often so very misinformed. Some common misconceptions about epilepsy include: