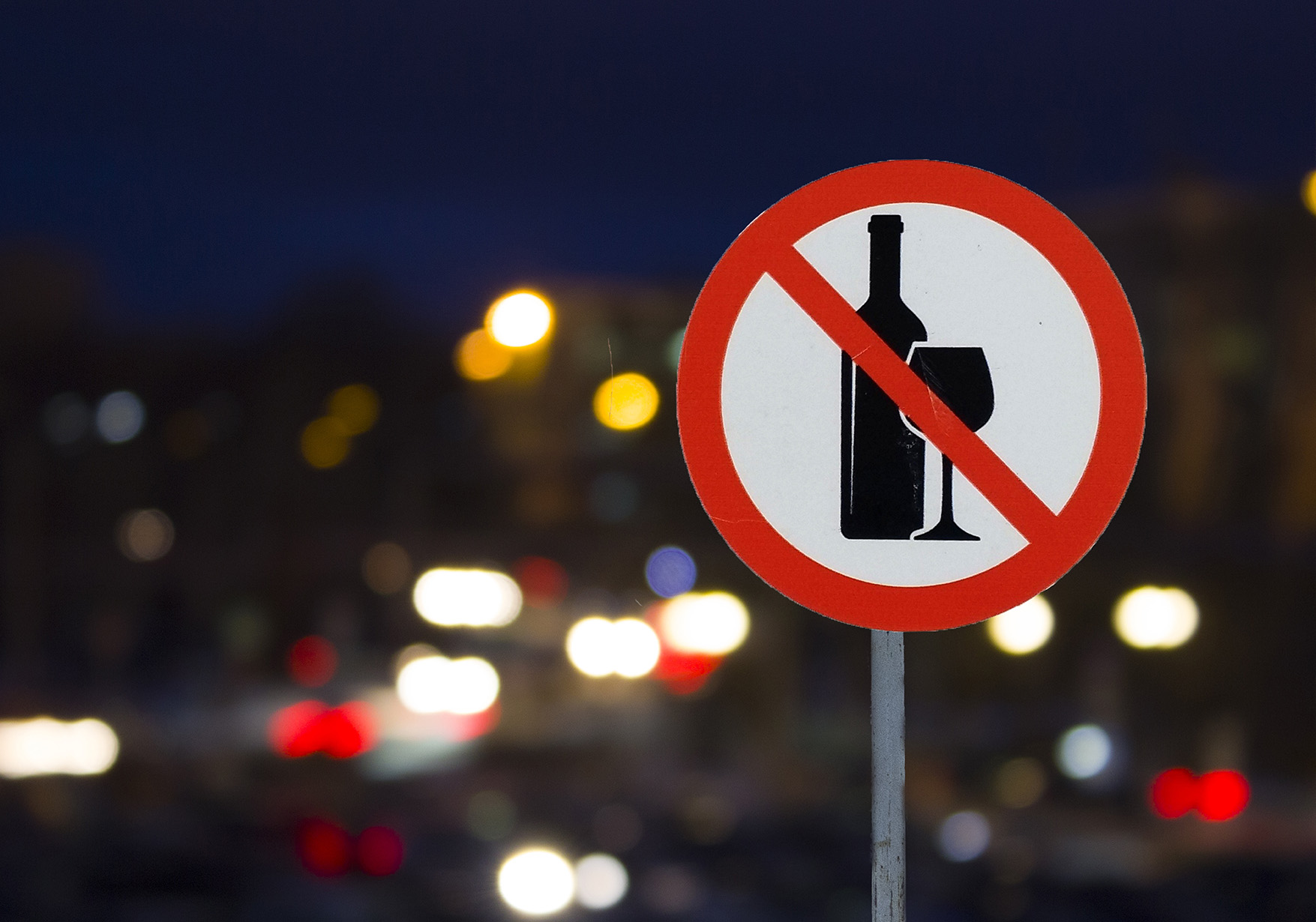 Alcohol…a great way to unwind…a social lubricant…a dinner companion…a sunset pleasure…a dangerous addictive substance…the last legal “drug” … the ruin of many a life and many a family… a spark for violent behaviours… booze, it’s all of these things, and more.

It’s quite widely known that alcohol can be a very real challenge and a serious problem for many people. South Africans are thought to drink quite heavily, as compared with other nations. One country that is often compared with South Africa, is Australia. The climate, the sports, and the outdoor living are all comparable. And Australians drink quite a bit too, with alcohol increasingly seen as a major health challenge for Aussies. So Australia runs a campaign called “OcSober” where Aussies are encouraged to give up alcohol for the month of October, donating to good causes at the same time. This aims to encourage healthy choices, especially around drugs and alcohol and especially among young people. Similar campaigns exist elsewhere (e.g. in the UK it is “Sober October”).

In 2021, as we slowly adjust to living with Covid-19, this OcSober campaign has been “paused” in Australia. In part this is due to competing health priorities (Covid) and perhaps it is also in sympathy with some hard-hit industries (alcohol, leisure, tourism). But it remains an interesting idea.

What do you think? Could you give up alcohol for a month? Do you know someone who would benefit from a sober month? Is one month enough or do you feel the issues are more long term (most sober alcoholics consider themselves lifelong recovering addicts, always at risk)? What thoughts can you share around the question of alcohol, problem drinking, and trying a month of sobriety?