It is estimated that over 50-100 000 South Africans die from AIDS-related causes annually. This figure is too high. The rate of new infections is dropping but remains at over 200 000 new infections each year. This is too high. Stigma remains a major issue in our society and in the workplace. This is unacceptable.

South Africa seems to be doing:

The reality is that the war against HIV and AIDS is not yet won. Real progress has been made, some battles have been won, but the war remains. 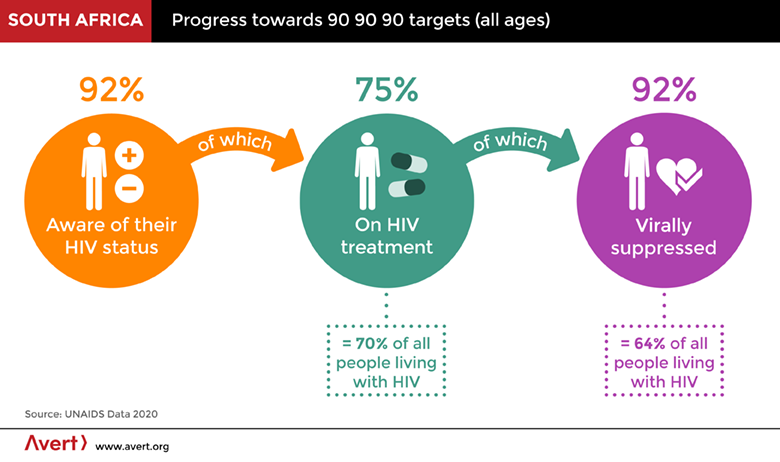 Please download, print and display some of these items to show your support… 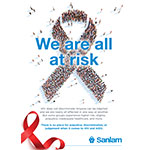